so these are some pics from my fourth year film presentation. The working title is Max until I can come up with something cleverer. At this point everything is still flexible, especially the plot and characters.
Here's the basic plot: guide dog hates his job/wants attention from his owner, dog tries to fetch a ball dragging owner across city, dog loses owner/finds him in the middle of an intersection, dog rescues owner/gets rewarded.
I'm flipflopping between having him chase the ball cuz he hates his job or wants to be rewarded by his owner.
oh, and I also want to escalade the gags during the chase scene.. I don't think this will be complete until something explodes.
enough blabbering. here's some sketches. 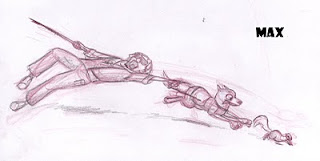 this was a sketch I did way back in september... things have changed a bit since then.. 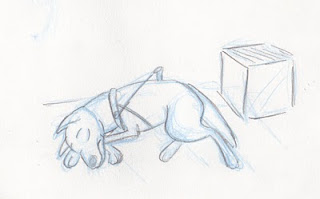 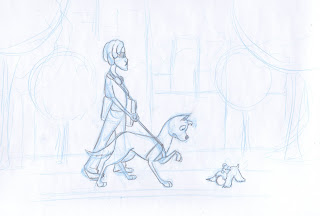 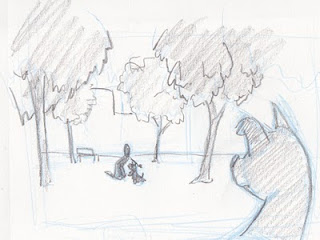 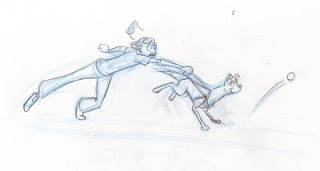 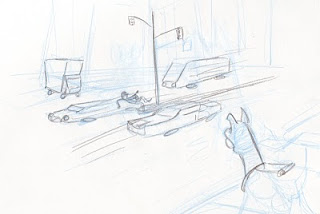 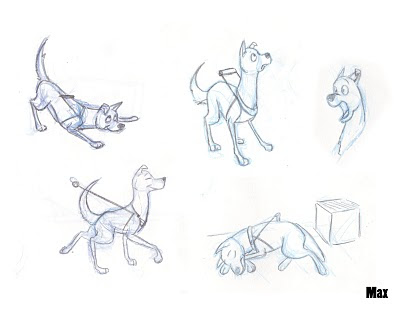 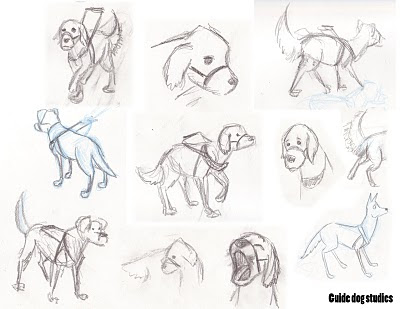 got a ton of awesome videos and pics and sketches from the lions guide dogs of canada in oakville. The people there were awesome, I was lucky enough to sit in on a class where the dogs were being trained, which made for excellent reference. 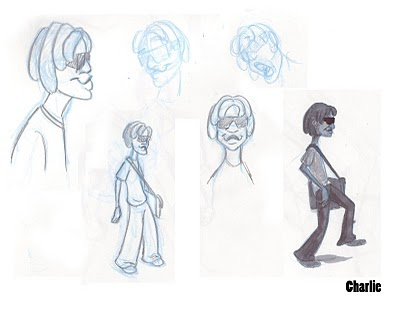 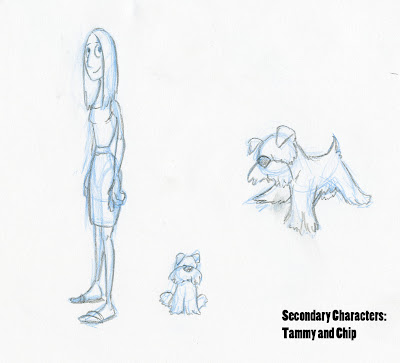 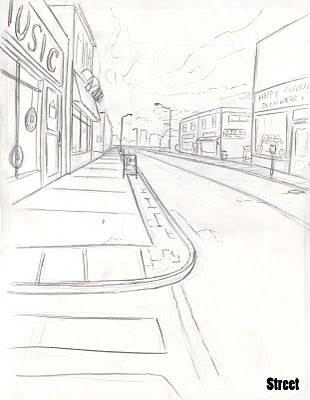 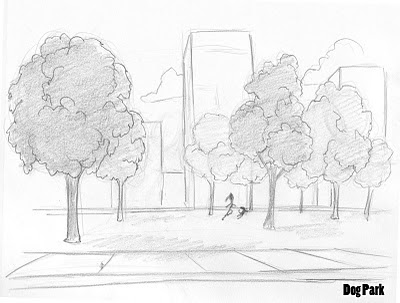 Posted by Diane Aarts at 6:15 PM No comments:

test animation for our group film...

Posted by Diane Aarts at 5:34 PM No comments:

Diane Aarts
Animator, background painter, designer. I am a graduate of the BAA Animation program at Sheridan college. I have been working in television and games since 2010.

My thesis film at Sheridan college